Field Medic releases "Santa Made Me Do It" single, just in time for the holidays

Turnover 'Altogether' is out today! Catch them on tour this month with Men I Trust

Young Guv's new album, GUV II is streaming now on The Fader, out this Friday

The Berries "Berryland" LP is out today!

Young Guv is hitting the road hard in 2020 in support of the recently released double LP Guv I + II. Starting off in March with a full US tour with White Reaper and Spiritual Cramp, and following it up with a Spring US tour with Sheer Mag. Tickets are on sale now for both tours. 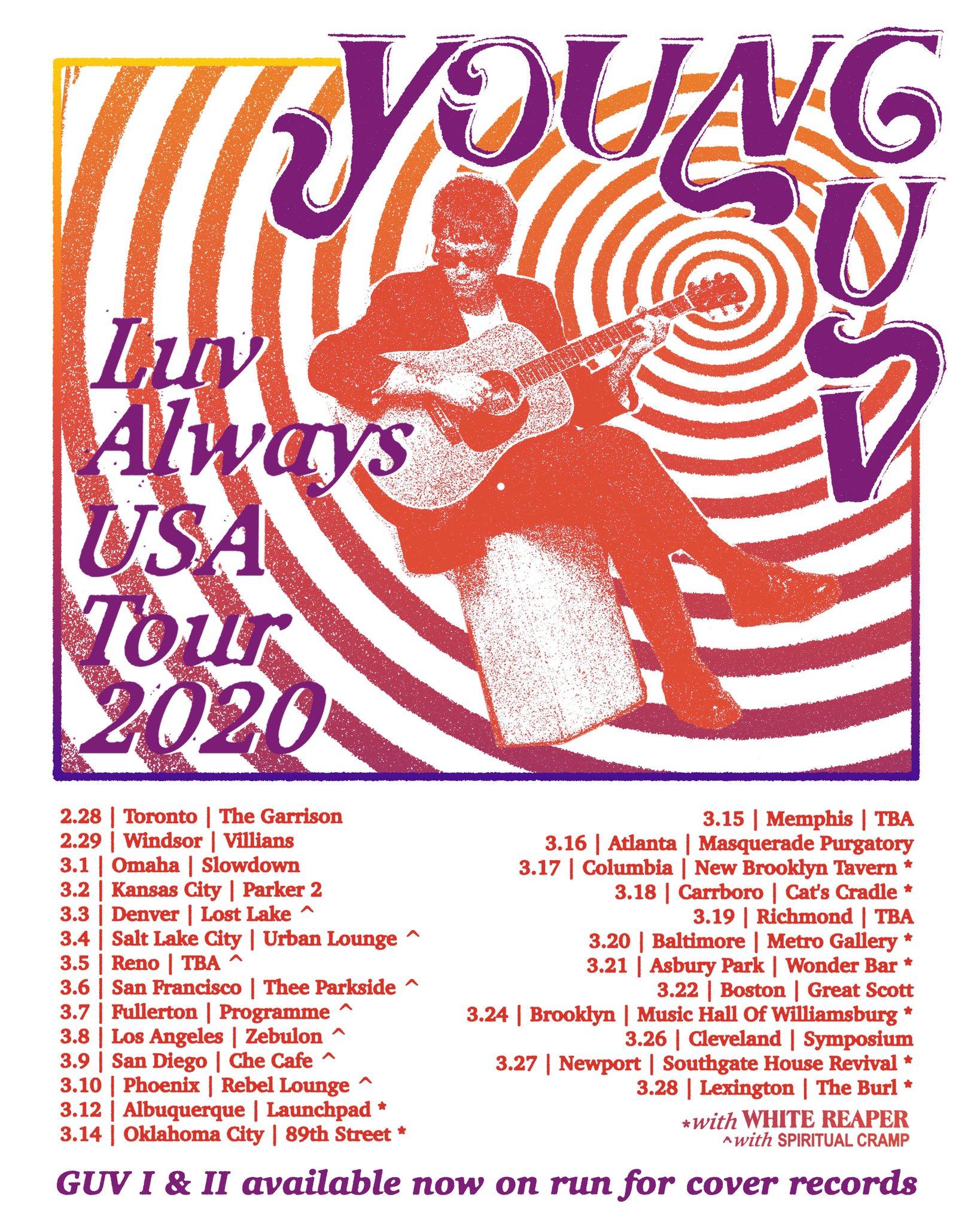 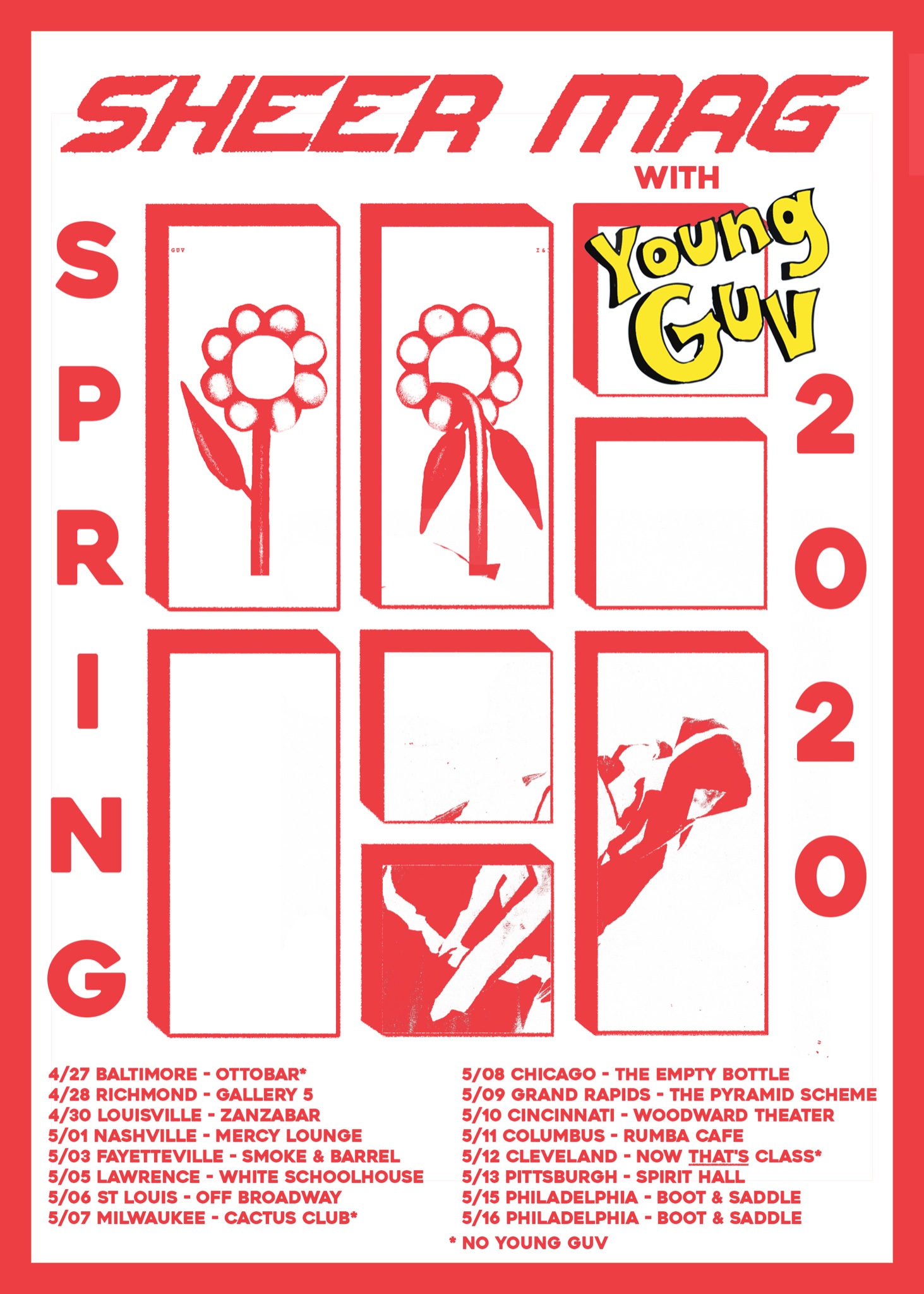 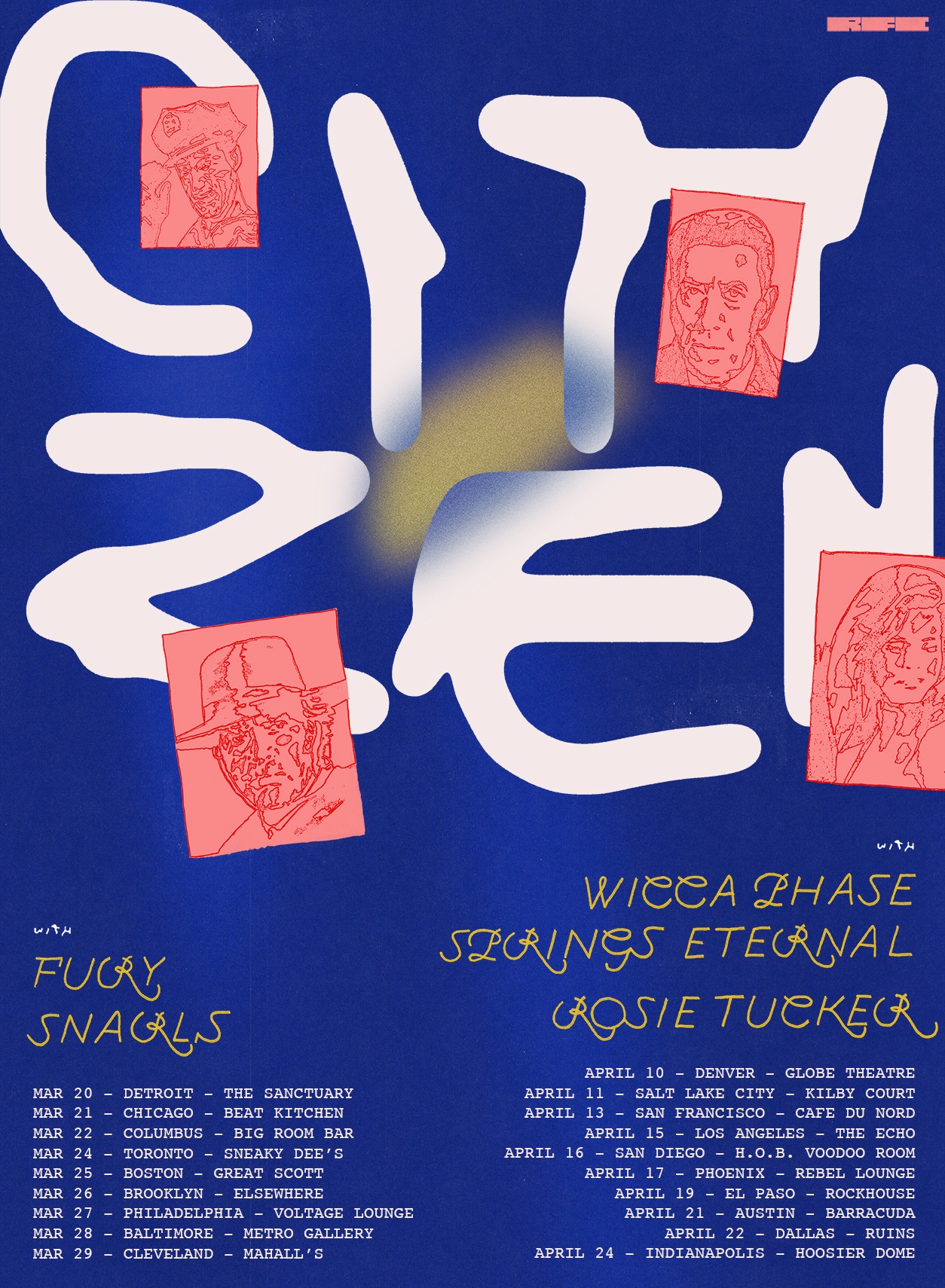 Citizen are hitting the road this March, with support from Fury and Snarls on the east coast, and Wicca Phase and Rosie Tucker on the west coast. Shows are expected to sell quickly. Pre sale is available now, with general admission going on sale this Friday 1/17. 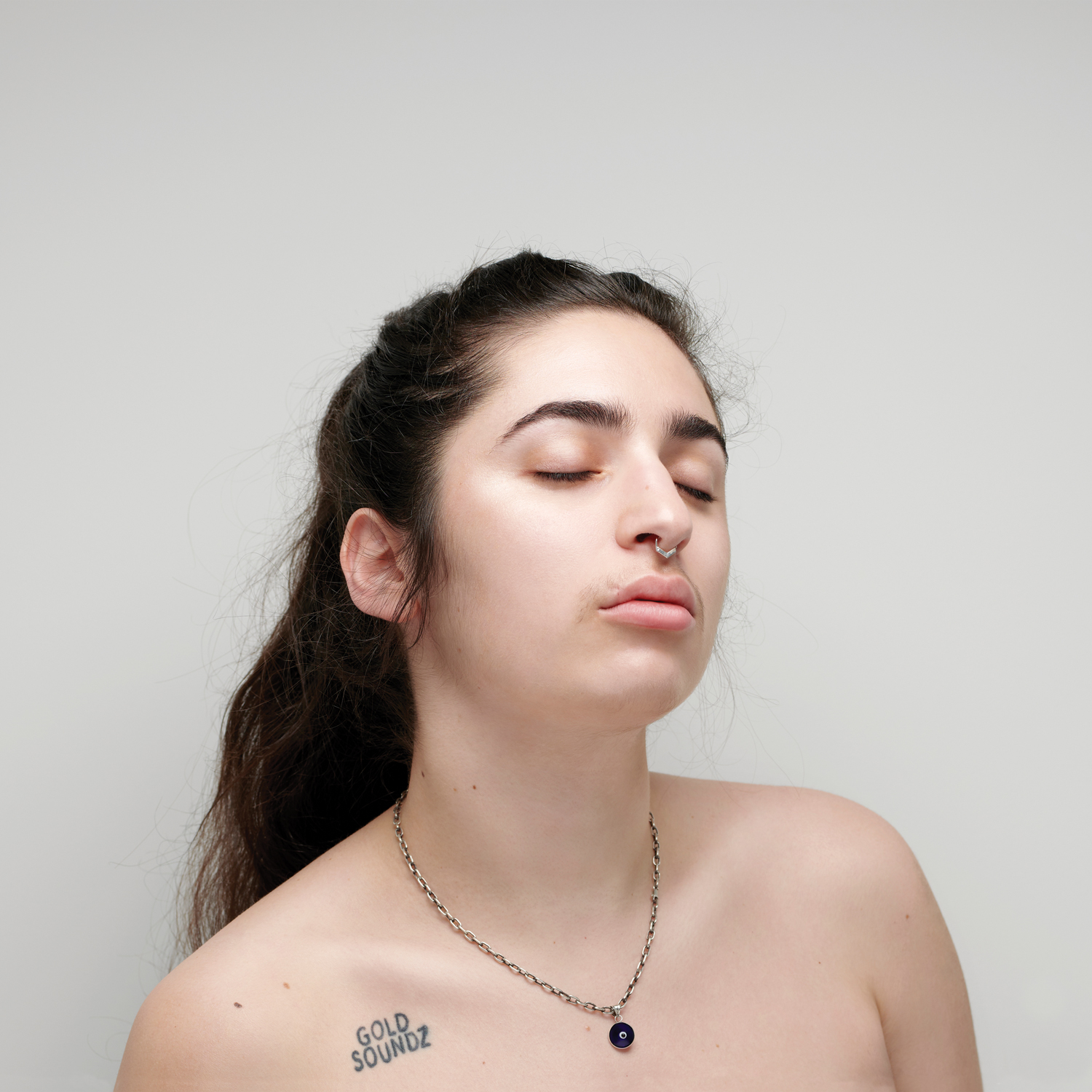 Georgia Maq has established herself in recent years as the singer and guitarist of Melbourne, Australia indie rock band Camp Cope, whose sophomore album How to Socialise and Make Friends won widespread acclaim, topping a slew of 2018 end of year lists including NPR, Pitchfork, Billboard, Bandcamp, Stereogum, The Guardian, and Brooklyn Vegan.

Pleaser’s 8 tracks shimmer and pulsate, calling to mind pop artists like Lorde, Robyn, Charli XCX and Gwen Stefani. “I took more time to record the songs and play around with them, and I liked that because I could change things and experiment more,” Maq says, continuing “I think the pressure of working with other people drove me to finish the songs, which I hated but also loved because it’s nice to be challenged."

While Maq may have felt challenged while writing Pleaser, the experience of listening to the album is anything but difficult. Its unapologetic pop sentiments shine and delight, Maq's gorgeous alto soaring above each track. It’s a record listeners will find themselves quickly falling in love with and returning to again and again.

Field Medic releases "Santa Made Me Do It" single, just in time for the holidays 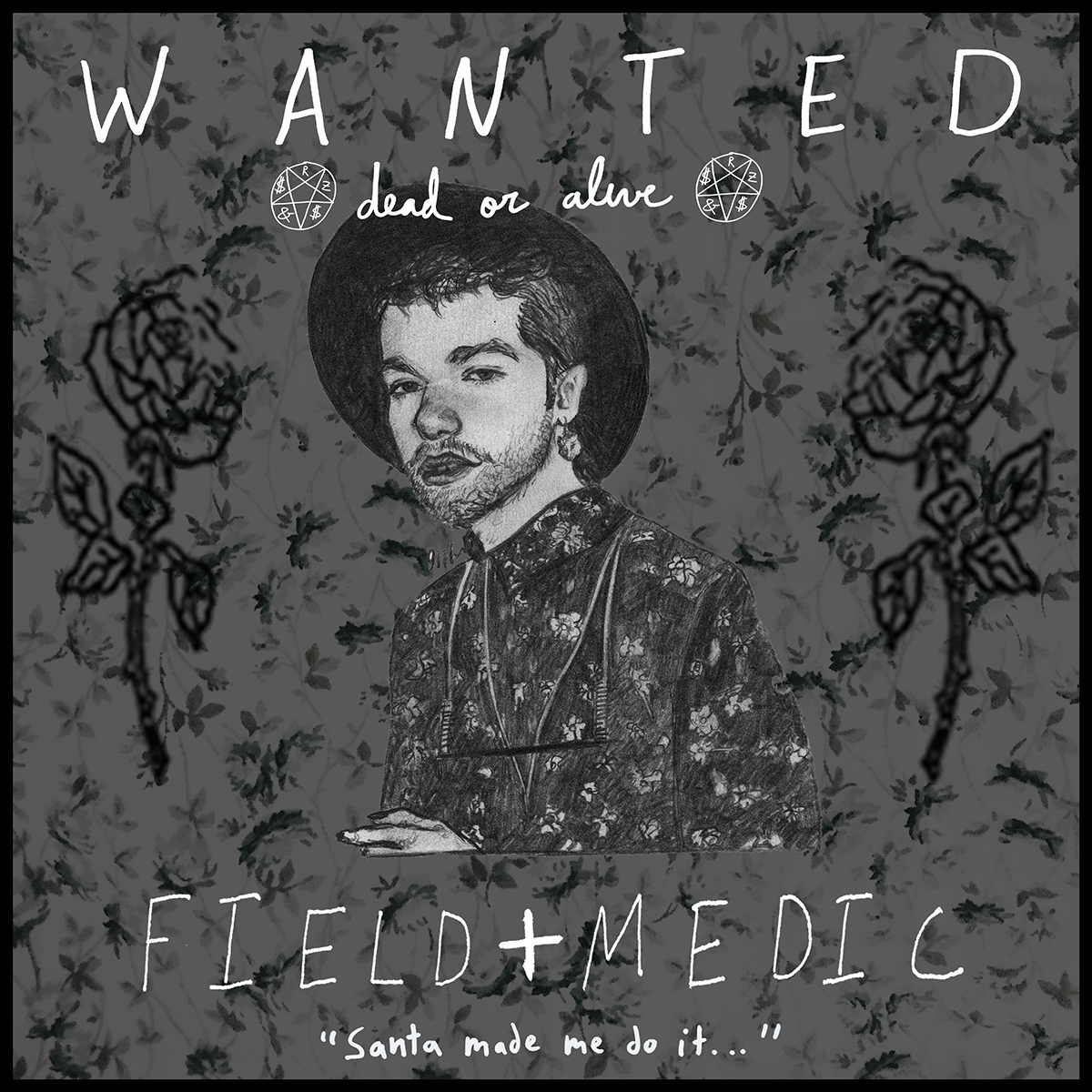 Field Medic has released a holiday track titled "Santa Made Me Do It", which is now streaming on Bandcamp, Spotify, and Apple Music. 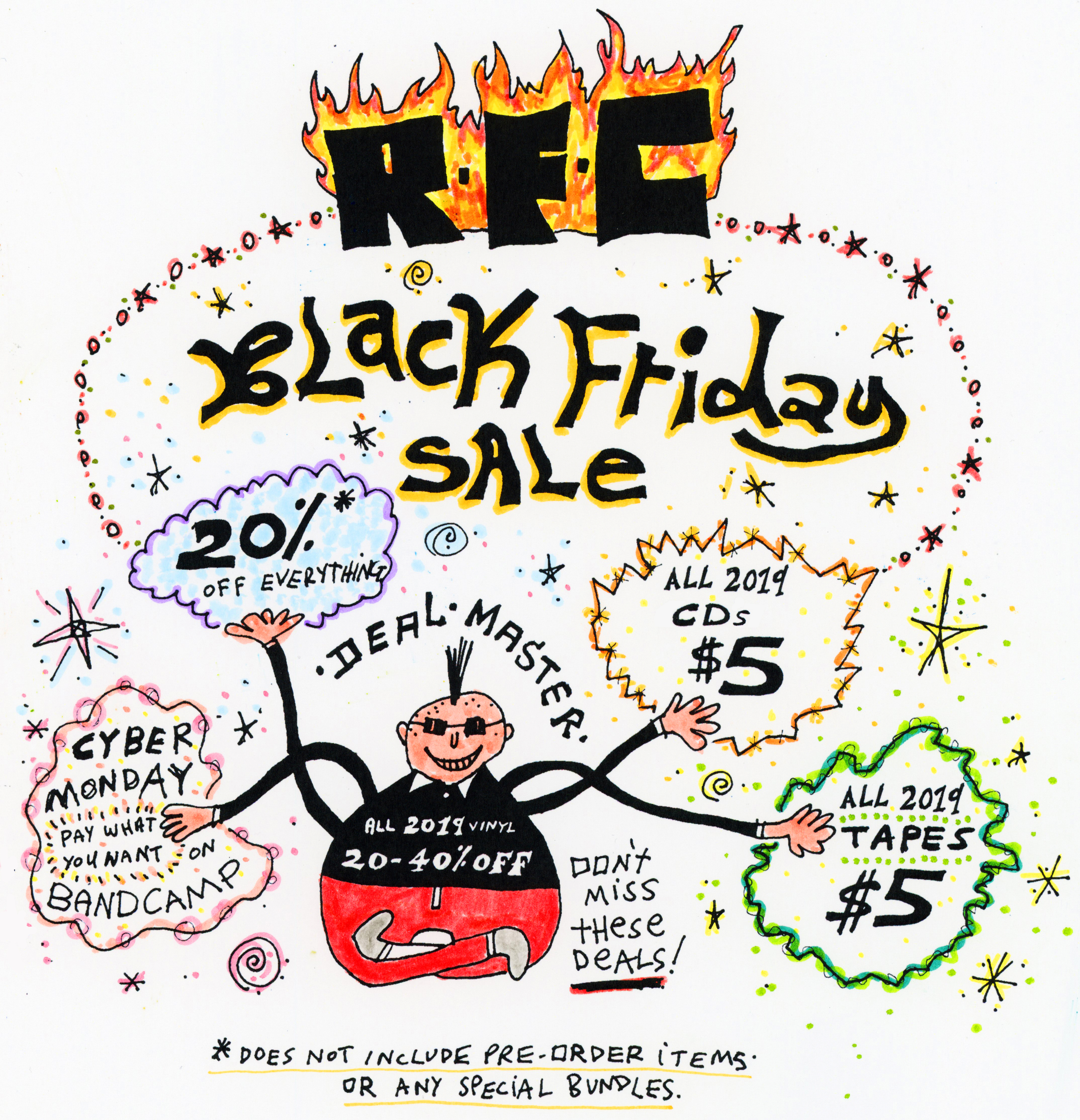